The Ski Resort of Grandvalira

Grandvalira is the largest ski resort in the Pyrenees and southern Europe. Located in the Principality of Andorra, it occupies a wide zone that goes from the center of the country and extends towards the east until arriving at the border with France, occupying all the extension called Valls d’Orient. 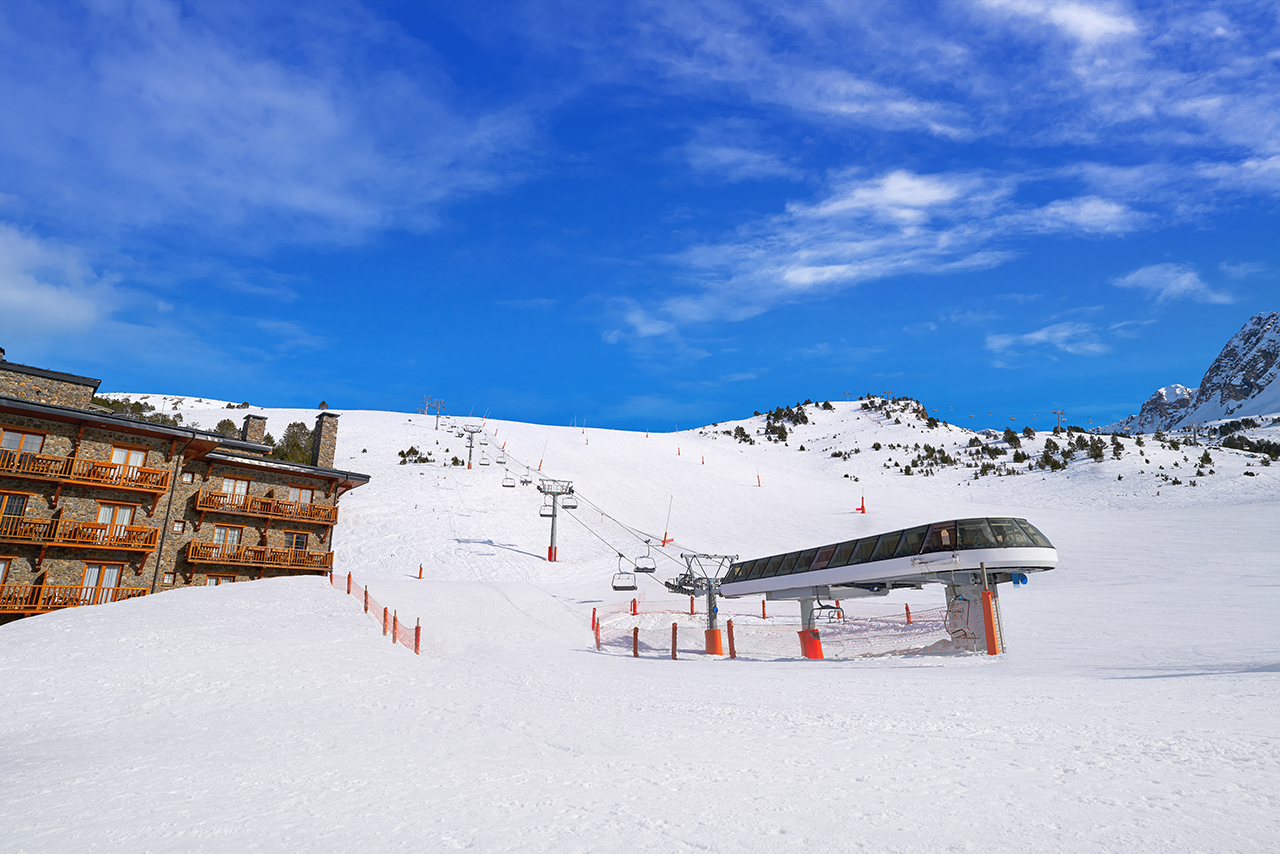 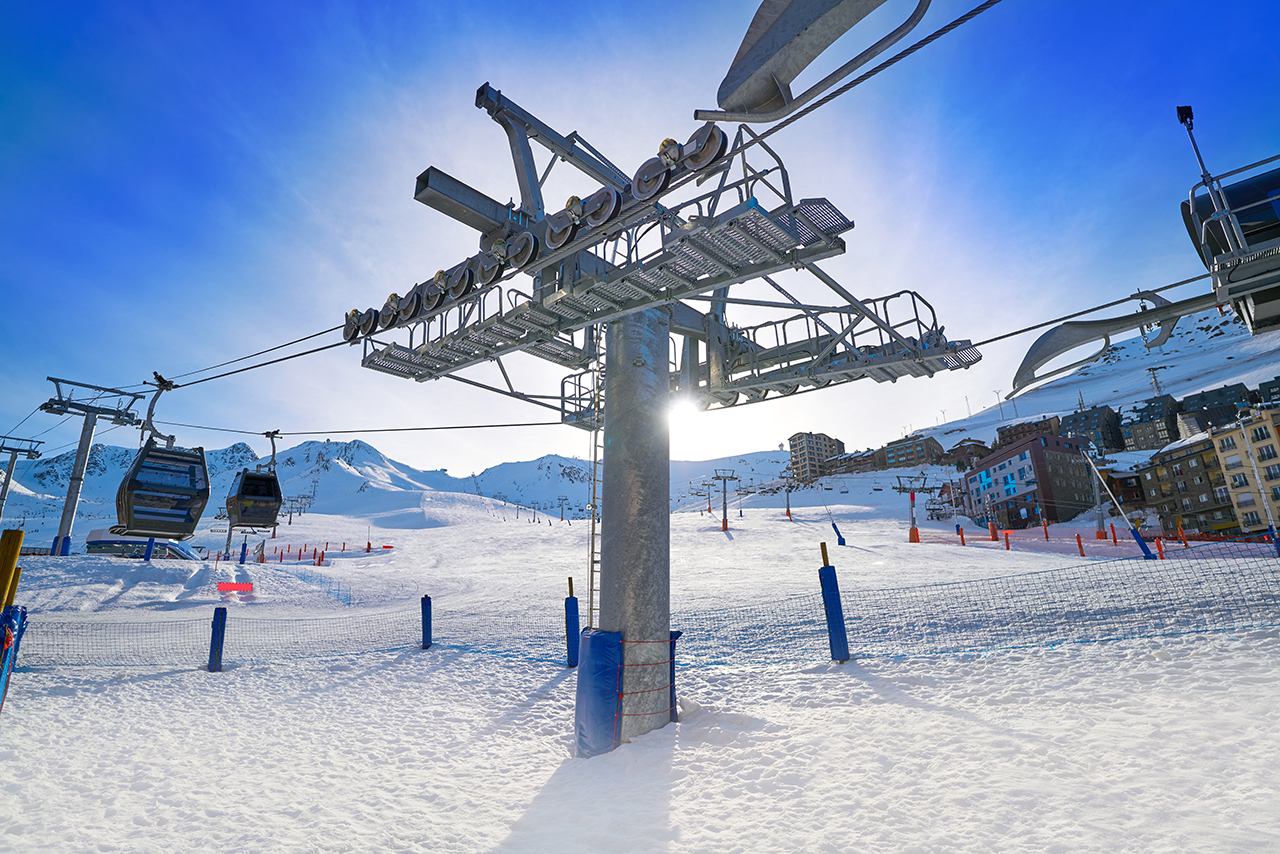 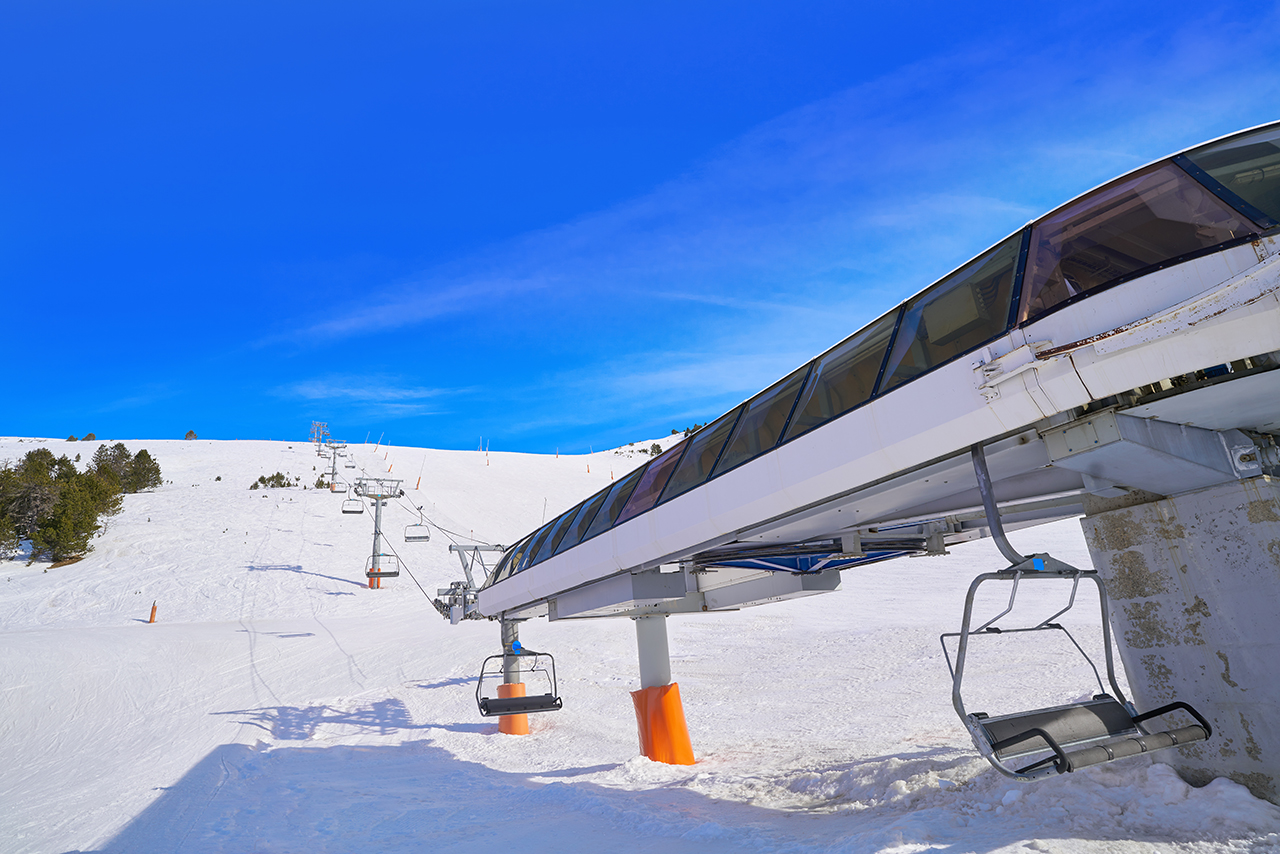 It has a total of 210 km formed by 128 tracks and has numerous accommodations, including the apartments of Frontera Blanca, in Pas de la Casa located at the foot of the slopes less than 20 meters from the 6-seater chairlift called Font Negre and the cable car “Els Pioners2″ with direct access to the debutantes area. Grandvalira has 6 different sectors with direct access from the road and at the foot of the slopes: Encamp, Canillo, El Tarter, Soldeu, Grau roig and Pas de la Casa. 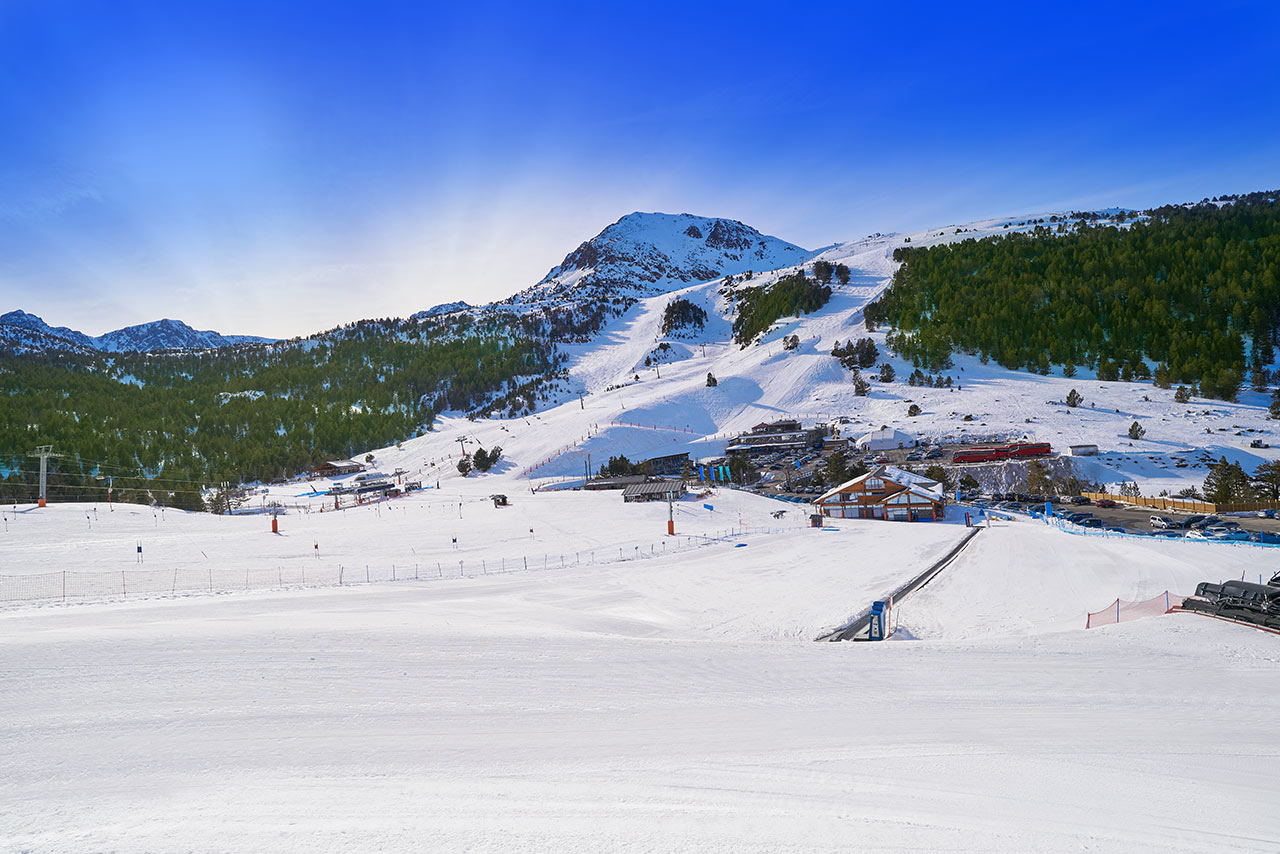 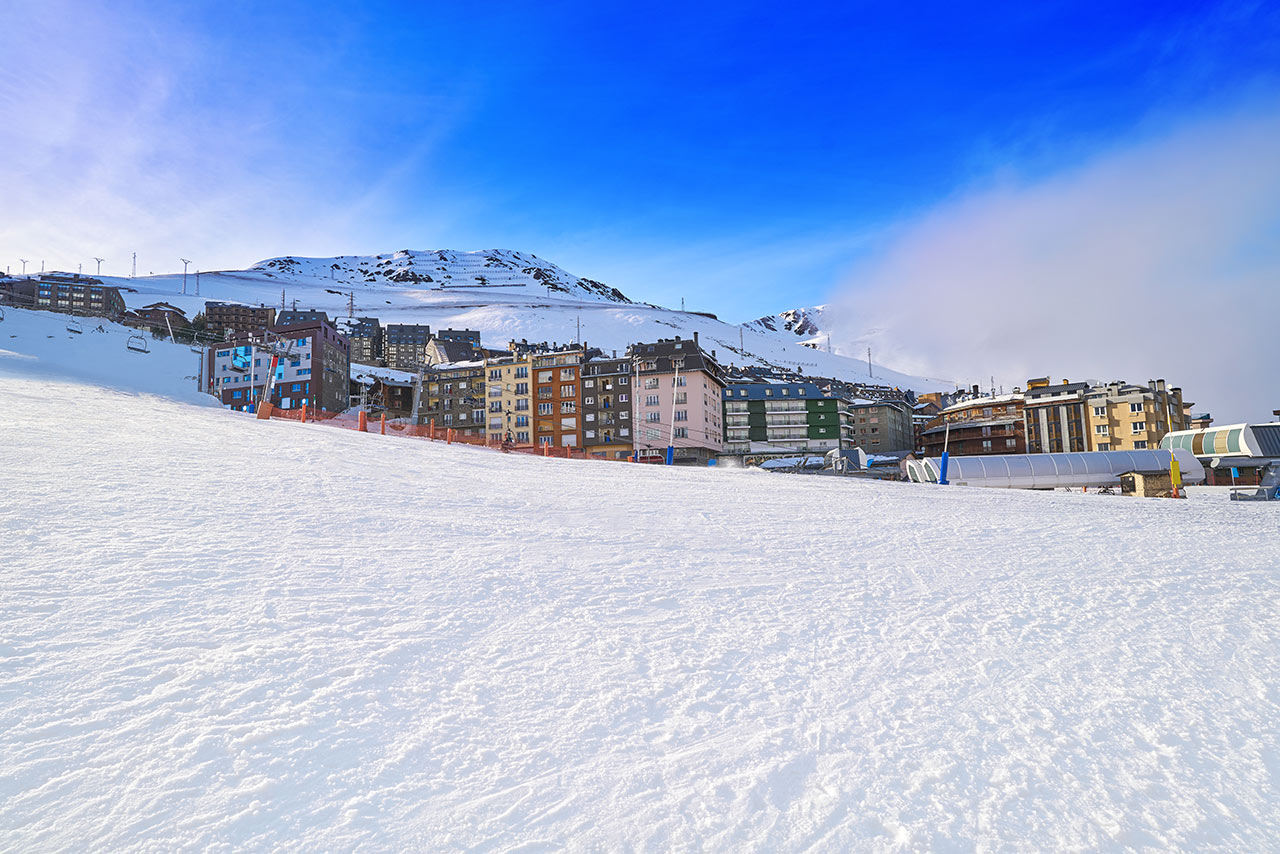 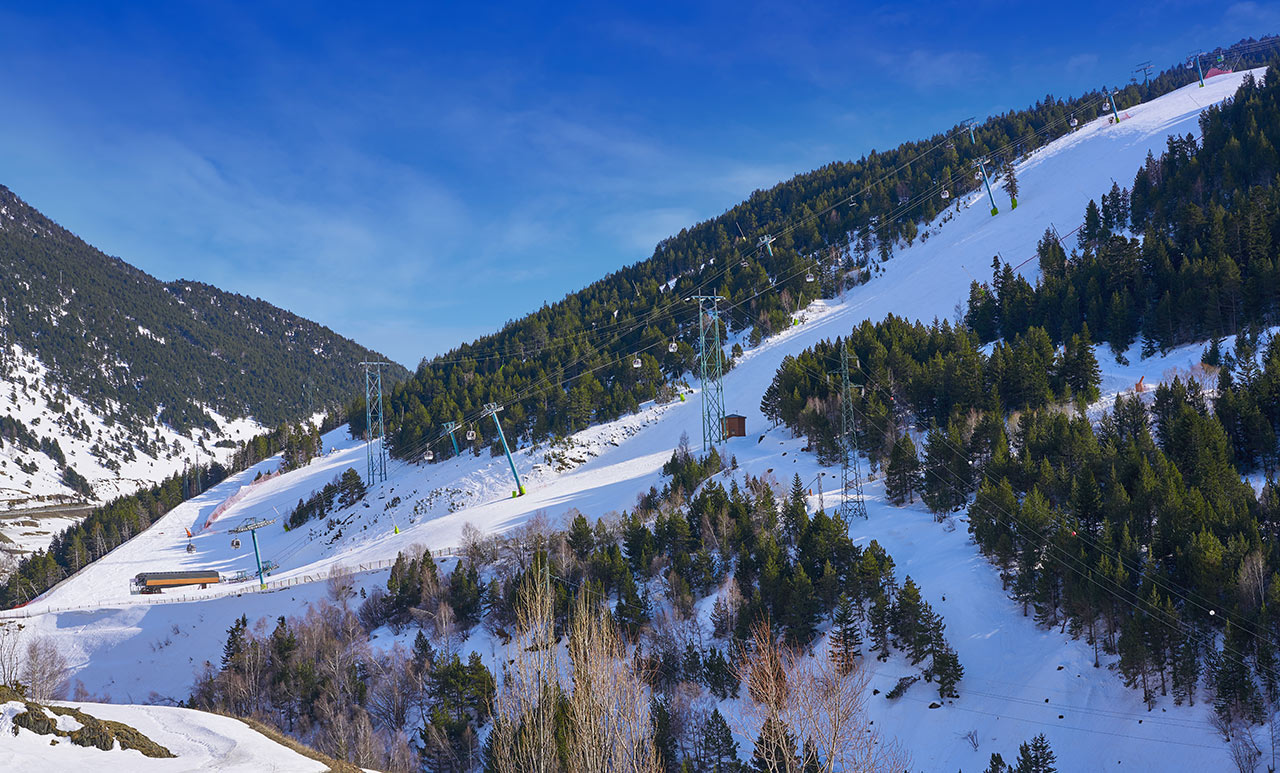